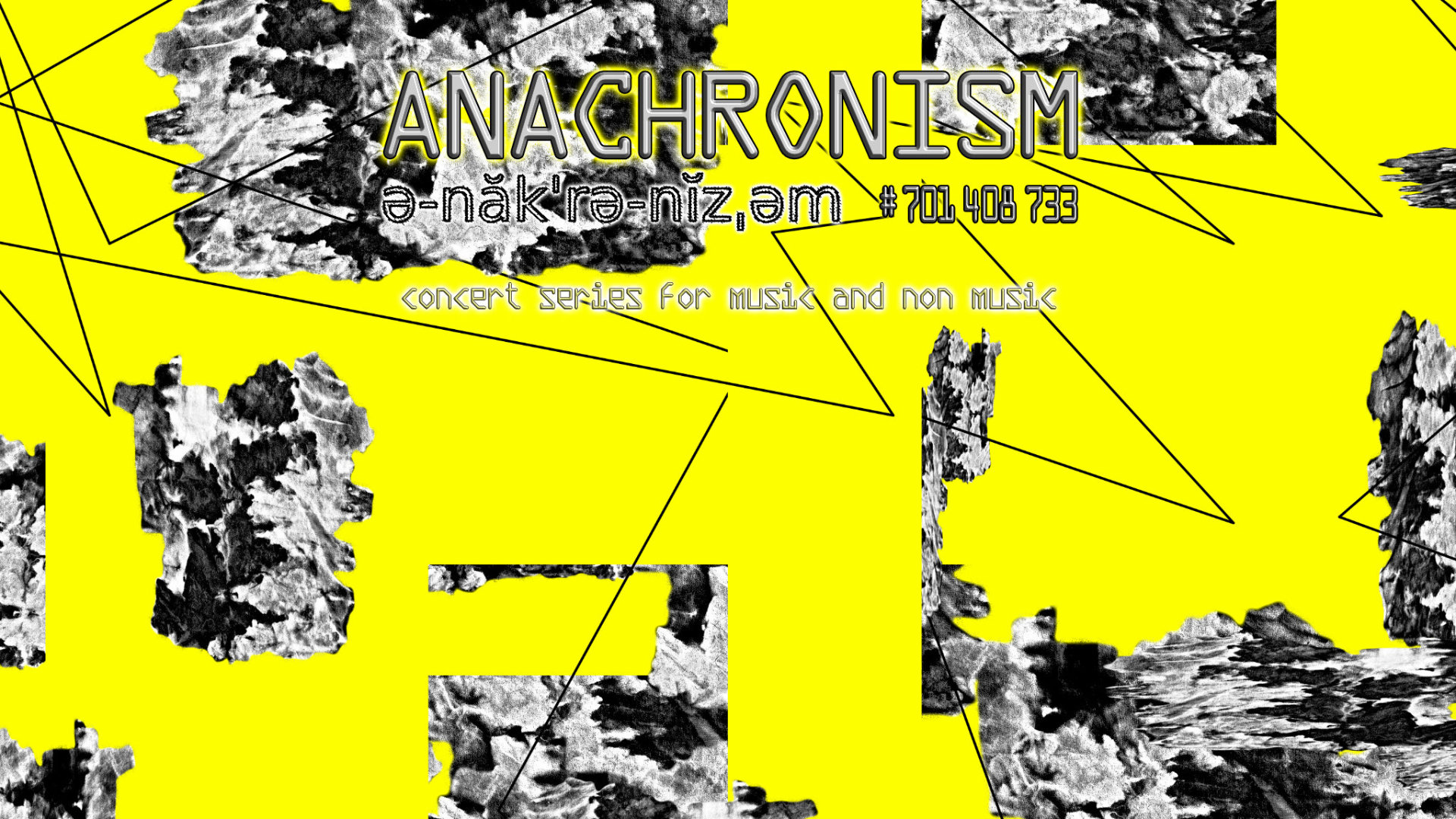 
Laure Boer is a multi-instrumentalist based in Berlin. Her music is inspired by noise and traditional folk music. Her performances are hypnotic improvisations around traditional instruments, odd percussions and sometimes a voice, singing or reciting in her native French; a vibrant universe that is both vulnerable and brutal. In last fall 2021, she did a three-month artist residency at the Sound Art Lab in Denmark, an institution in the former Bang&Olufsen factories dedicated entirely to sound art. In 2020, Laure Boer won Acud's one-month Amplify Berlin mentorship program and worked with her mentor Rabih Beaini, founder of Morphine Records. In 2019, she was selected to undertake a two-month artist residency in Manila, Philippines. The organizers of the artist residency and associated festival in Manila are the Goethe-Institut, CTM Festival, Nusasonic and Musicboard Berlin. Her Music is released on the labels Kashual Plastik, Chinabot and Tsuku Boshi and was recently featured on The Wire magazine compilation âBelow the Radarâ.


Das Kinn (The chin) sounds like the ghost of FALCO, trapped inside your closet during his daily power yoga routine. Or maybe like an odd but consistent amalgam of Post Punk, New Age and the sound of an angry dog. Das Kinn definitely is the new project of Frankfurt based entity Toben Piel, who has walked on remote paths of sound for nearly two decades now. Be it with the performance duo Les Trucs, with tape collages as FM Aether, as a co-founder of the MMODEMM label or with commissioned works for theatre and radio.


Dorschbursche @ the decks in Bremen

Schwall DJ @ the decks in Hamburg